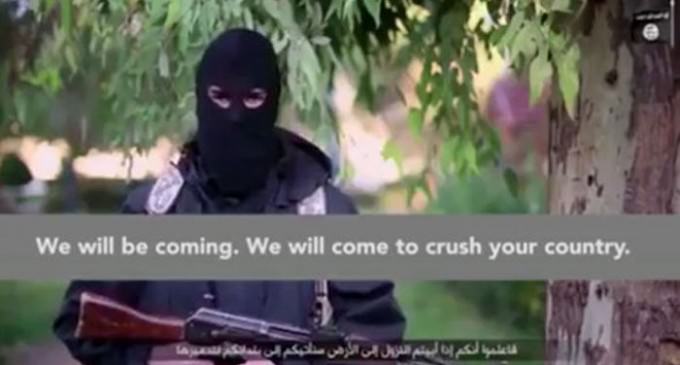 Once again, ISIS has announced it's intent to carry out acts of terror.

Videos like these are bound to deeply worry Frenchmen, recovering as they are from the terrorist assault on their nation's capital earlier this month. One can hope that videos like this are just bluster, but the risks of ignoring them are far too great.