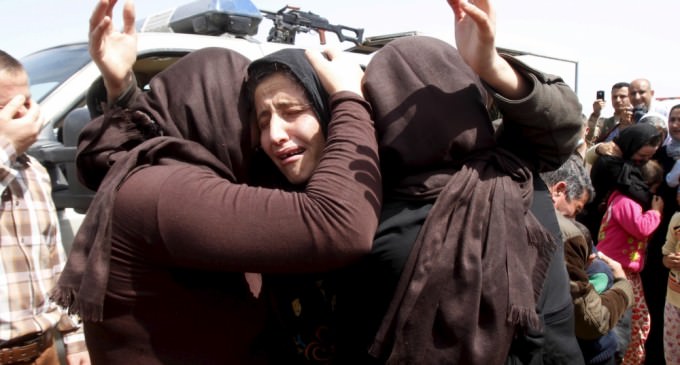 We recall the story of the people trapped on the mountain. Back in 2014, Vian Dakhil's plea for international intervention pushed Obama to actually order airstrikes and launch a humanitarian effort to rescue thousands of Yazidi Iraqis who were trapped on a mountainside under assault by Islamic State.

However, Obama has a habit of losing interest once the cameras and lights turn off. Here is another example on the next page: