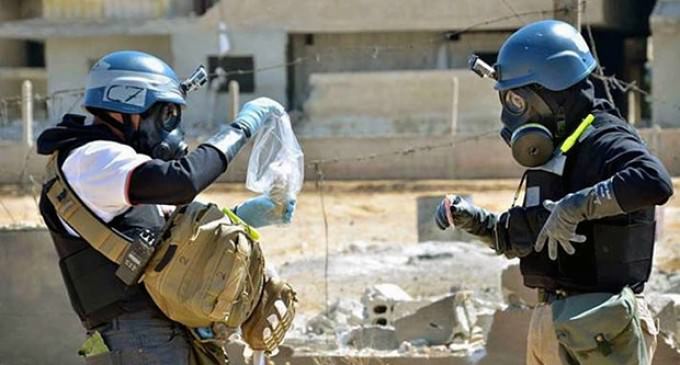 Islamic terror groups and unaffiliated followers such as the husband and wife murderers that slaughtered 14 last week in San Bernardino will continue to be a huge threat to the security and safety of innocent citizens both here in the United States and abroad.

The fanatic jihadists who claim to be following the tenets of the Qu'ran as well as the crazed crazed rantings of Muslim clerics calling for worldwide domination by Islam are somehow resonating with unhinged Muslims hailing from many different parts of the world.

And in spite of the arrogant and outrageous demand by President Obama and Attorney General Loretta Lynch that Americans turn over their weapons and be very careful of what they say about Islam and these Muslim terrorists in order to not “offend” them, there is little doubt that there will be future attacks with high powered weaponry and explosives brought to us by “the religion of peace.”

Now there is one more thing to worry about as Islamic Nation (ISIS) spends stolen oil money on efforts to obtain weapons of mass destruction (WMD) by recruiting experts in chemistry, physics and computer science, according to a shocking European Parliament report that was recently made known.