“[W]e have decided to leak 100 addresses so that our brothers residing in America can deal with you,” the group stated. They continued, “Kill them in their own lands, behead them in their own homes, stab them to death as they walk their streets thinking that they are safe.”

The FBI warned military personnel at the end of last year to get rid of their social media accounts to avoid being tracked by the Islamic State.

I hate to say this, but I do not trust our government to actually notify all one hundred people and their families that are on this list. If you recognize any of these names, addresses, or faces it is your duty to alert them that they are on the ISIS “kill list”. If you know anyone in the military, please share this with them and have them share it. These 100 men and women deserve to know that they are in danger. Also, Anonymous released a list of 14,150 ISIS twitter accounts online, at: http://pastebin.com/rADcSLyq and another 455 twitter accounts online, at: http://pastebin.com/WRv1pcGq   Share these lists with everyone you know and report them to Twitter/Jack Dorsey CEO as being offensive. If enough people complain, they will have to remove them. In fact, I found the ISIS “kill list” on Twitter.
Read more at http://dcgazette.com/the-complete-isis-kill-list-of-military-personnel/ 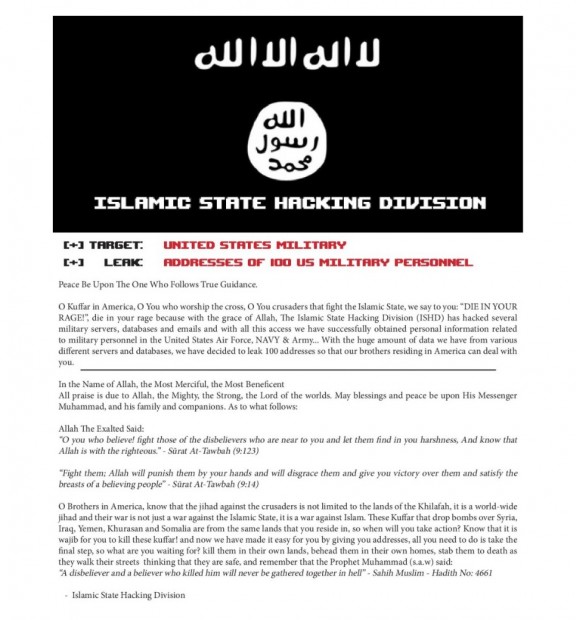 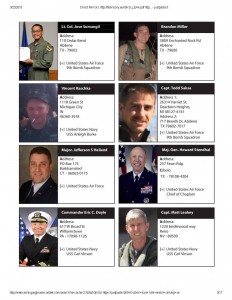 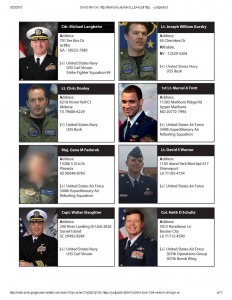 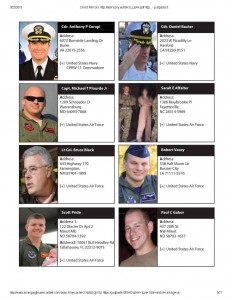 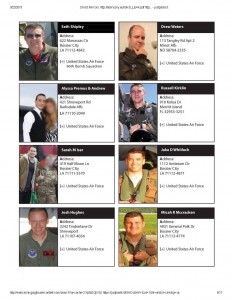 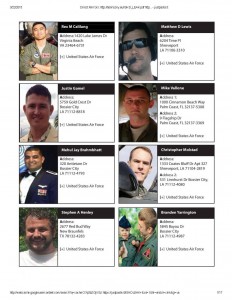 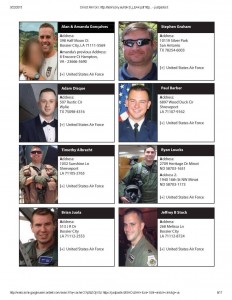 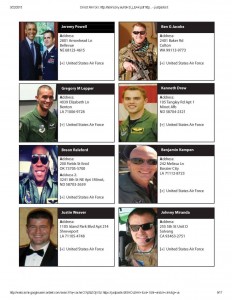 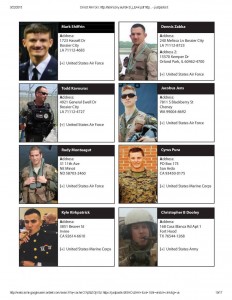 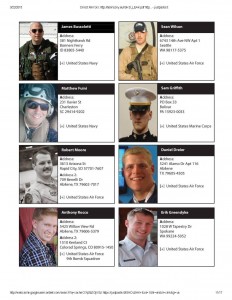 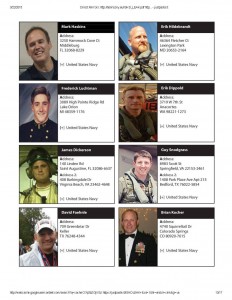 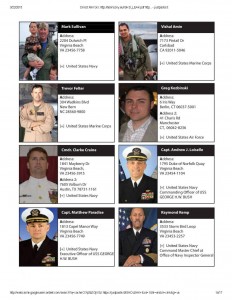 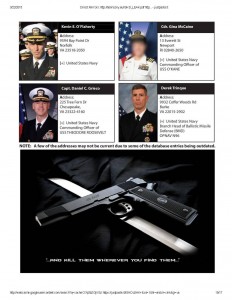