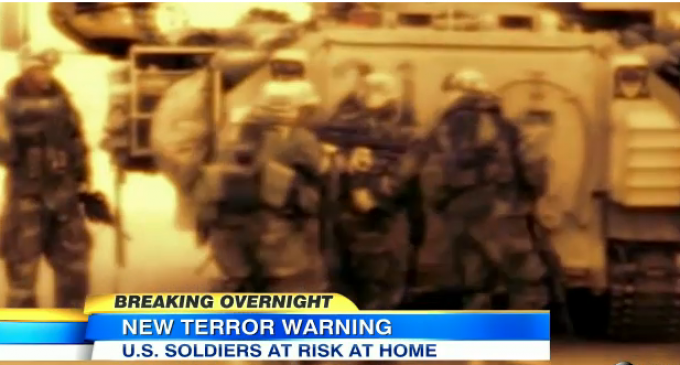 The FBI has issued a very stern warning to our military personnel that ISIS is currently seeking followers in the U.S. who are “willing and capable of conducting attacks against current and former US-based members of the United States military.”

The FBI and DHS are now requesting that military personnel get rid of their social media accounts, which are thought to be the main method by which ISIS will track them.

So now our servicemen will be that much more out of touch with the rest of America.

“The FBI and DHS recommend that current and former members of the military review their online social media accounts for any information that might serve to attract the attention of ISIL [ISIS] and its supporters,” the federal bulletin sent to law enforcement agencies said, advising that troops “routinely exercise operational security in their interactions online.”

Officials said they fear copycat attacks based on what happened in Canada last month, when two uniformed Canadian soldiers were killed in two separate incidents by young men who claimed they were ISIS followers. 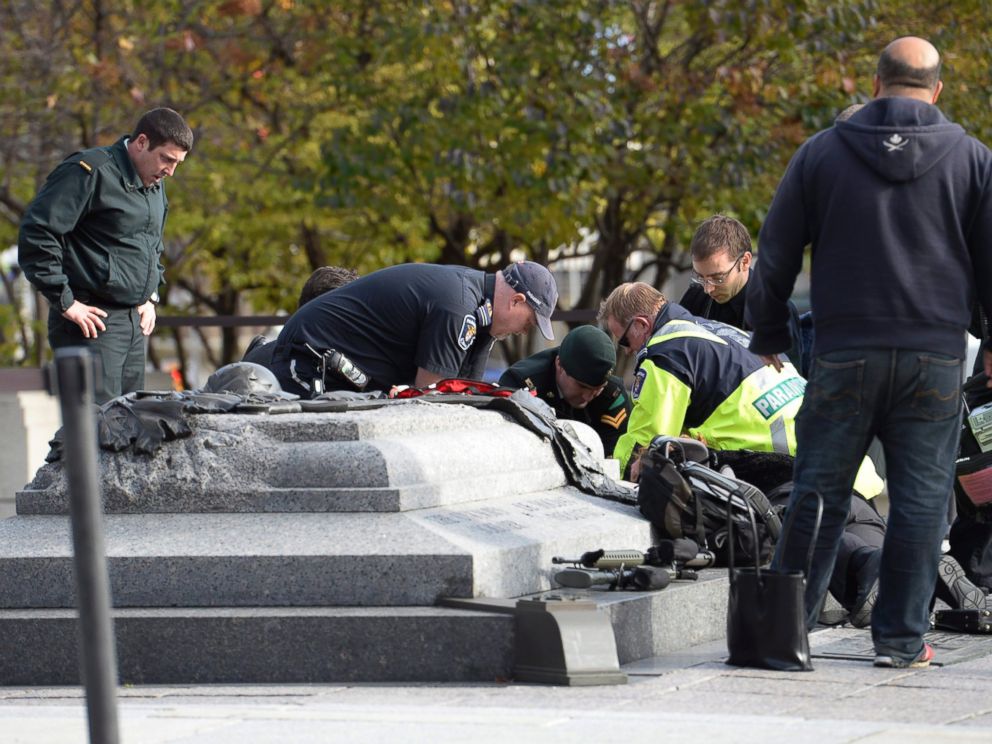 Some in U.S. special operations and other military branches have told ABC News they deactivated, scrubbed or locked Facebook and other personal social media accounts months ago at the urging of security officers as the U.S. began bombing ISIS in Iraq and Syria last August.

But the government on Sunday night indicated they had obtained fresh intelligence that ISIS wants to recruit or inspire sympathizers inside America to hurt military members where they live.

“The FBI recently received reporting indicating individuals overseas are spotting and assessing like-minded individuals who are willing and capable of conducting attacks against current and former U.S.-based members of the United States military,” the bulletin said.

Attacks such as those in Canada — which apparently were carried out without direct contact between ISIS and the perpetrators — may “embolden” and “motivate” those who support ISIS, the FBI and DHS said.

Today a spokesperson for the Pentagon said the bulletin reinforces information the military been providing troops since the Ottawa shootings.

The spokesperson, Col. Steve Warren, told reporters he wasn’t aware of any new intelligence that might have triggered the bulletin and deferred questions to the FBI and DHS.

“It’s advice to be vigilant. There’s an enemy out there [and] that enemy has made very clear that they seek to make harm to Americans so this advisory was to ensure that you’re taking all appropriate cautions for individual force protection,” Warren said.

The day before the U.S. launched its biggest air blitz against the terrorist group in Iraq and Syria in late September, ISIS spokesman Abu Mohammad al-Adnani called upon Muslims in the U.S. and Europe to attack members of the military.