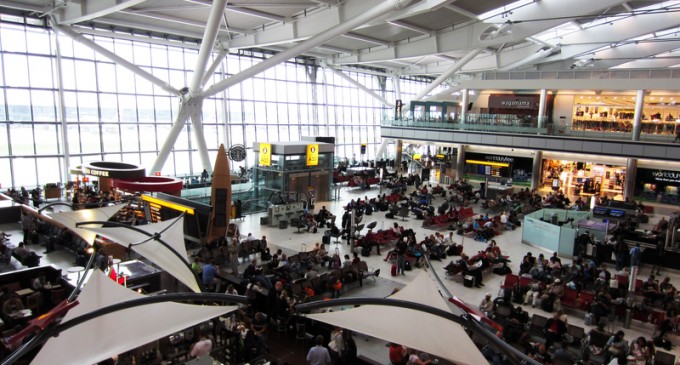 Americans will definitely want to be careful this 4th of July weekend following recent revelations made by a leading counterterrorism organization.

Regarded as the preeminent non-governmental entity that monitors terror threats around the world, the SITE Intelligence Group reported on it's website that a pro-ISIS Twitter account has made known the group's intention to attack several high-profile targets during the weekend. Among the sites named by the account are LAX, New York's JFK and London's Heathrow airports, claiming that the attack will involve planes flying from Heathrow to the United States and that a “device” – or a bomb, in other words – will be planted at one of the locations.

One might find such a scenario too incredible to believe, but it should be remembered that SITE has a very good track record with tracking and analyzing terrorist plots and networks, with FBI Director Robert Mueller singling out the group's leader for her “outstanding assistance to the FBI in connection with it's investigative efforts.”

Turn to the next page to learn more about the potential terror attacks this 4th of July weekend: