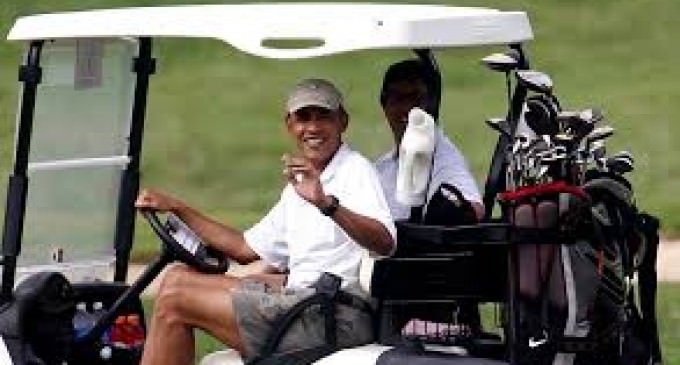 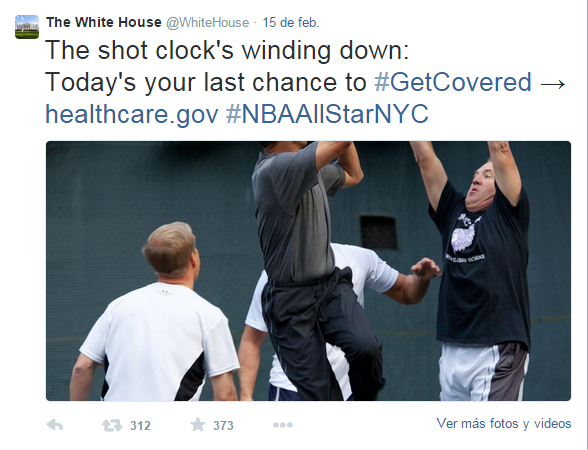 After ISIS released a video showing the beheading of 21 Egyptian Christians on Sunday, Obama, in his typical response to such atrocities, went golfing. He also tweeted a picture of him playing basketball that promoted Obamacare, never mentioning the murders.

In the video of the beheadings, an ISIS spokesman, who spoke with a North American accent, used the word ‘crusaders' to describe their enemies. You might recall that not 2 weeks ago Obama referred to the Crusades, stating “during the Crusades and the Inquisition, people committed terrible deeds in the name of Christ.”