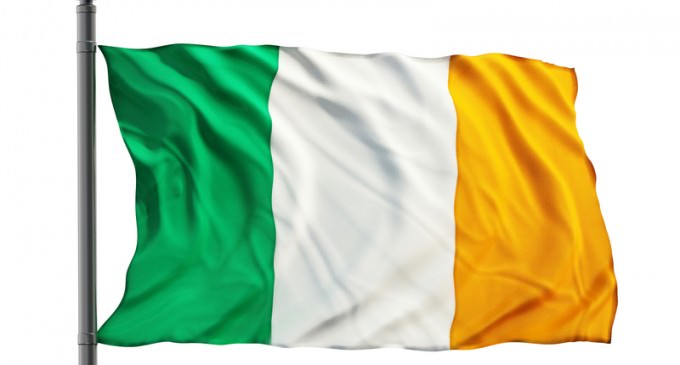 Here in America the war on drugs has taken a massive toll on the psyche of our nation. With millions locked up for exercising agency over their own bodies and violent turf wars being caused by the illegal nature of drugs, many people are beginning to notice it's time for change.

Ireland is making similar changes as it's next move on drug policy could save lives and return a portion of self-ownership to its citizens.

LEARN MORE ABOUT IRELAND'S DECLINING WAR ON DRUGS ON THE NEXT PAGE: