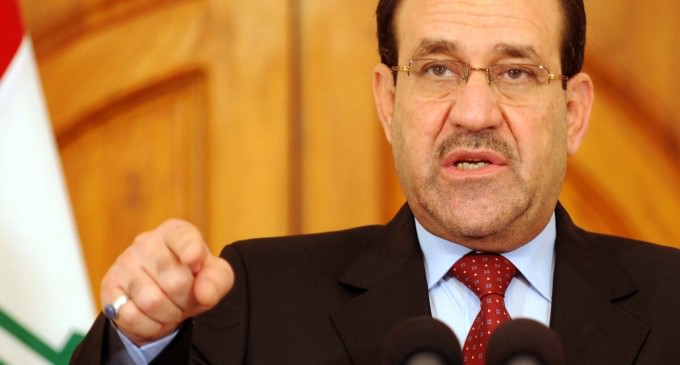 Turkey's decision to shoot down the Russian warplane they claimed was flying in their airspace earlier this week is already reaping negative judgement from the international community. Many world leaders are lashing out against Turkey, calling their hasty decision foolish, and they're somewhat right to think so.

Not only is there a lack of proof that the Russian warplane was flying in Turkish airspace, even if they were, there's no reason to engage in conflict with an aircraft that has no hostile intentions towards you. Because of this avoidable incident, the world is now leaning on the brink of a global conflict.

In the wake of it all Iraqi Vice President Nuri al-Maliki accused Turkish president Recep Tayyip Erdogan of potentially starting another world war. In his statement, he reminded Erdogan that Turkey's own planes violate Iraqi and Syrian airspace every day. Of course the United States is standing with Turkey due to President Obama's inability to leave Assad alone.

Read more about al-Maliki's statements on the next page.