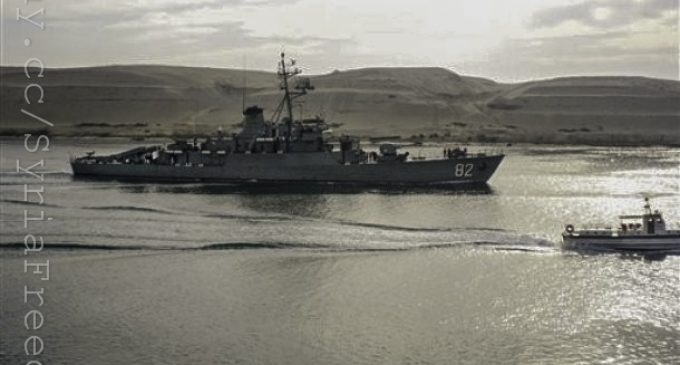 Just a single day after Iranian warships approached U.S. waters, one of the country's top naval commanders is threatening to kill American soldiers and destroy U.S. vessels. These remarks come on the heels of Iranian television propaganda threatening violent retribution against the United States and Israel if the country ‘is threatened'. 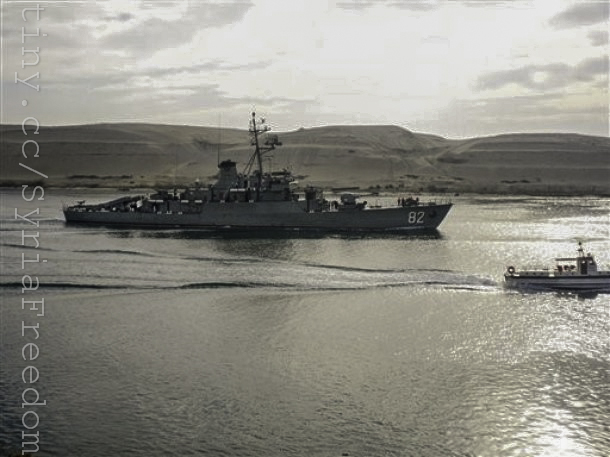