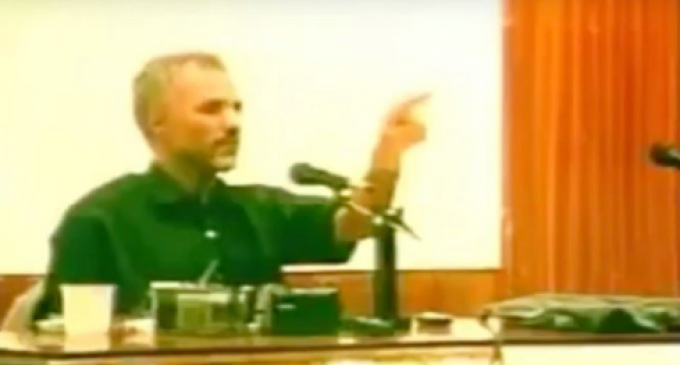 Will the war of words between the United States and Iran remain just the hurling of threats and insults back and forth, or will the war actually heat up. This could happen through proxies as each side supported different belligerents in a hot war. Or it could be the real thing where the militaries of the US and Iran engaged in actual combat.

There should be no doubt that the US can wipe Iran off the map if it so desired. This might be subjected to doubt given that we have not subdued Iraq, and Iran is a much more powerful military force than Iraq. But that is a faulty comparison. If our desire were to wipe out Iraq, that would have been done a long time ago. Our goals in Iraq are to see a stable nation-state emerge, not to reduce the population of Iraq to zero.

Iran represents a different problem from Iraq as examined on page two.