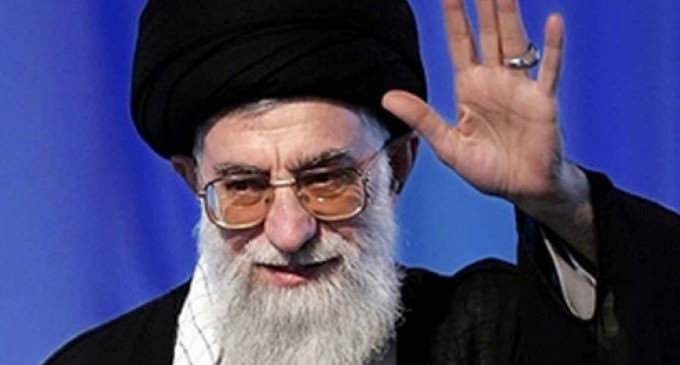 In spite of the much-vaunted deal with Iran, the theocratic Muslim nation continues to double down on it's inflammatory rhetoric and actions against the United States.

State-controlled media reported that a high-ranking Iranian Revolutionary Guard Corps official issued a truly disturbing warning to the US: if American warships were to even come near the Middle Eastern nation, then Iranian forces would “drown” them, describing their presence as an “absolute evil.”

The official, one Rear Admiral Ali Fadavi, went on to claim that America would be ill-advised to draw other nations into the affairs of the region, as it has attempted to do in it's fight with ISIS and other terrorists. He added that US officials are clueless as to the true capabilities of Iran's navy, an ominous statement that should make anyone doubt the country's commitment to peace.

In the wake of Obama advisor Ben Rhodes admitting he misled the media over the nuclear deal, however, is it really surprising that they aren't interested in harmony?