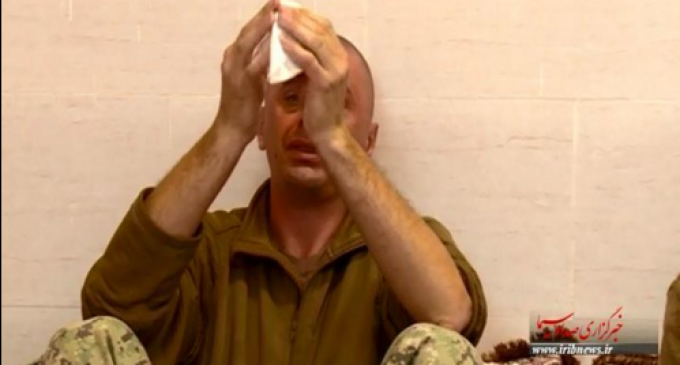 Late last year, Secretary of State John Kerry completed an agreement with Iran that the Obama administration touted as a new and exciting indication of greatly improved relations between our two countries. The deal was a giveaway which allows Iran to develop nuclear weapons in 10 years and eliminates most of the inspection and verification processes by the U.N. which thereby shows that Iran is “trusted” to follow the rules in spite of the long history of violating any agreement the Iranians have ever made. It also hands back to Iran $150 billion dollars that was held as sanctions for violating agreements in the past.

What could possibly go wrong with this scenario?

Kerry and Obama hailed the agreement as a great new diplomatic success, indicating mutual respect and a willingness to work together. It was therefore surprising (or not) when the Iranian Navy took some U.S. sailors prisoner in early January when their boat broke down out in the Persian Gulf in non-sensitive Iranian territorial waters. However, Obama and company proudly announced that the new agreement made the quick release of the sailors possible and showed what a tremendous coup the agreement had turned out to be. The reality is something quite different, however.