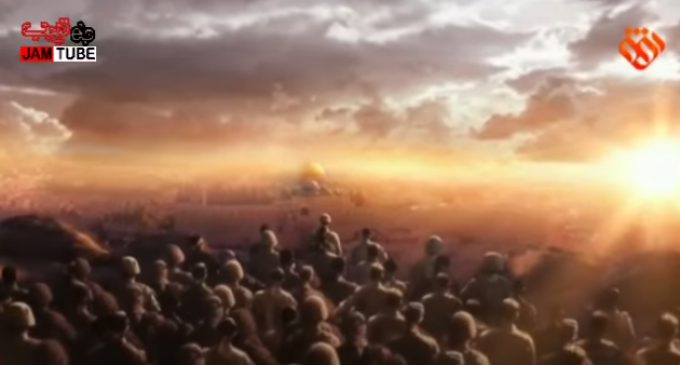 The situation with Iran is truly mindblowing. Obama claimed that the deal with Iran is not based on trust, which is an obvious fabrication because the IAEA is now saying that the Mullahs are allowed to self-inspect their nuclear sites.

This is beyond insane.