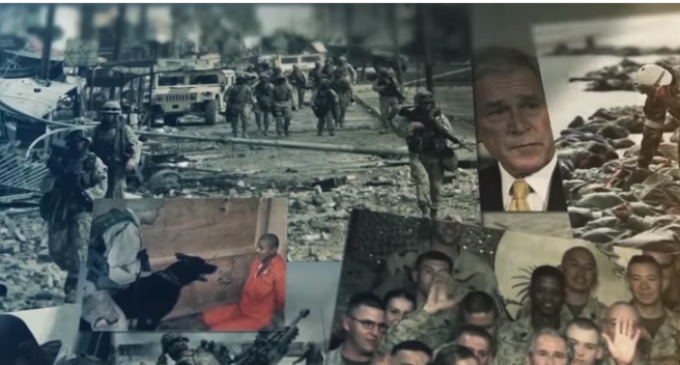 Since the Islamic Revolution in 1979 American’s have come to expect nothing less than propaganda and saber rattling from Iran like the most recent propaganda film they just published to YouTube called “Satan’s Confessions” which basically blames the United States for all every major struggle in the Middle East over the last 36 years.

Much of the 2.55 minute “Satan’s Confessions” video contains clips from recent interviews President Obama had where the President discusses the role the United States played in overthrowing a democratically elected regime in Iran, and supporting Saddam Hussein’s regime, find out more about “Satan’s Confessions” by clicking on next page.