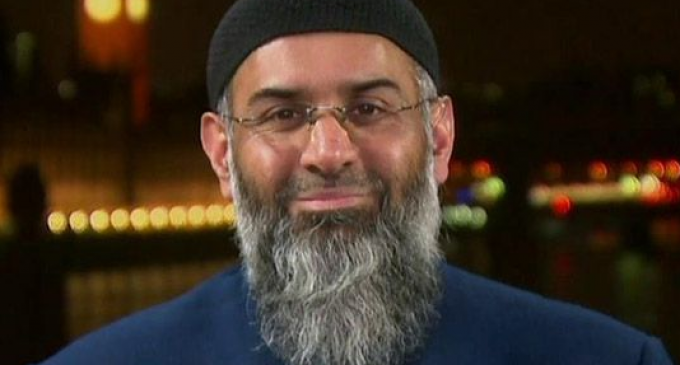 For years, the LGBT community has decried “homophobic” treatment by Christians.  Christians who disagree with homosexuality or gay marriage are vilified extensively by those on the left and by the mainstream media.  Sarah Palin, Michele Bachmann, Mike Huckabee, and Rick Santorum are some of the most prominent Christian lawmakers to have made negative remarks regarding homosexuality or gay marriage in the past — and subsequently be attacked by the left.

Kentucky county clerk Kim Davis rose to the top of the Liberals' Most Wanted list in 2015 when she refused to issue marriage licenses to same-sex couples, citing her religious belief that marriage is only between a man and a woman.  Davis was savaged on social media, in the mainstream media, and by liberal politicians.

These same voices who tore Kim Davis apart for her opposition to gay marriage have been starkly silent when it comes to leaders within the Islamic community who preach that homosexuals should be put to death.

This week, a very influential voice within Britain's Islamic community advocated his position that gays should be murdered whether they live in the Muslim world or in the West.  To read more, continue on the next page: