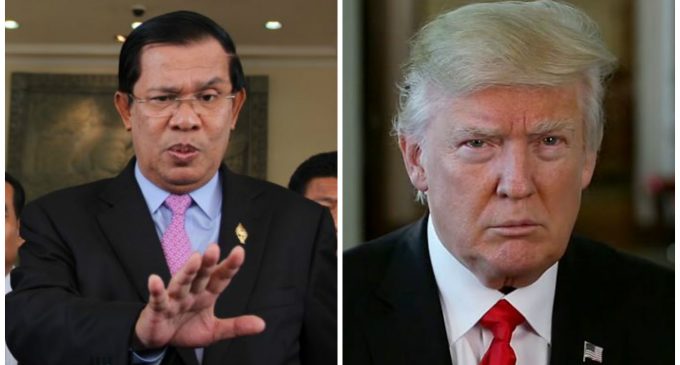 The Trump administration seems to be wasting no time getting its financials in order. Just a few weeks into Donald Trump's term, Trump tweeted that the debt had been lowered by $60 billion. Reports are also circulating that Trump's first budget will oversee the largest reduction of the federal workforce since WWII.

So we know how Trump plans to save money. But how will he make it?

He certainly doesn't seem to be willing to raise taxes very much. While he has suggested that he might be okay with a small tax increase on the rich, most of the government's extra income seems contingent on a growing economy, not higher tax rates.

But that's not their only plan.

The Trump Administration also seems to be eyeing unpaid debts held by foreign governments — some going back half a century.

Read about how the U.S. is demanding repayment for Cambodian bombings on the next page: