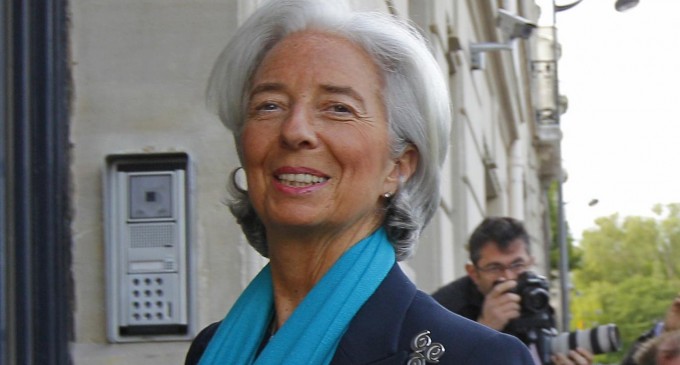 Over the last decade or so, the world has seen its share of international scandals – a few of which have just broken recently.  The Russians currently stand accused of a state-sponsored doping program in at least one – and likely several – recent Olympic Games, and now face potential bans at the Olympics this summer in Rio de Janeiro.

The International Federation of Association Football (FIFA) has been entrenched in a worldwide scandal for over a year now, as several top officials have been brought up on wire fraud, racketeering, and money laundering charges.

These scandals go well beyond international sporting commissions, however.  International organizations with a great deal of power over scores of countries around the globe are engulfed in scandal and corruption as well.  The International Monetary Fund (IMF) is one of the most powerful of all.  After the organization’s previous president, Dominic Strauss-Kahn was arrested for raping his New York City hotel maid in 2011, his successor now appears to be in legal trouble as well.  To read why current IMF President Christine Lagarde could be facing up to ten years in prison, continue reading on the next page: