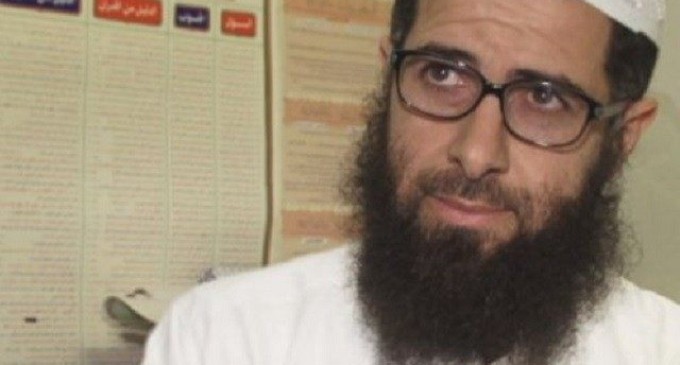 Imam Sami Abu-Yusuf recently suggested that the sexual abuse of 1000 women in Cologne was their fault, saying “the events of New Year’s Eve were the girls own fault, because they were half naked and wearing perfume. It is not surprising the men wanted to attack them. [Dressing like that] is like adding fuel to the fire”.

Blaming the women in Cologne for the criminal acts of the barbaric immigrant men is indecent and a typical response of radical Muslims. The men,  who apparently could not help themselves because of perfume and clothing, adhere to this Imam's radical Islamic religion, where women are property and rape is part of the culture and not a crime.

This particular Imam, Sami Abu-Yusuf, leads the Al Tawheed mosque in Cologne's Kalk neighborhood.  This mosque, which preaches the fundamentalist Salafist creed of Islam, was investigated in 2004 by counter terror officers.  Salafism considers itself the most pure and original form of Islam and followers try to obey the commands of the Koran literally. Many of the migrants have made their way to this mosque.