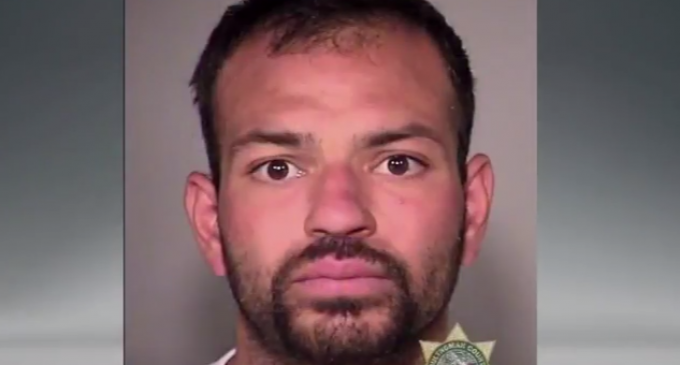 Progressives supporting sanctuary cities across America have turned their backs on American citizens and put up virtual billboards saying, “Come to Our City Where You Can Rape and Rob Freely.”

Police in the sanctuary city of Portland, Oregon, last Monday arrested an illegal Mexican immigrant who broke into a home, raped a 65-year old woman and stole her car. He was soon apprehended in the act of assaulting another woman nearby.

This latest outrage just heightens the national argument over sanctuary cities and how quickly the federal government should act to rein in excesses that have resulted in the loss of American lives and promoted crime sprees.

Authorities at both the federal and state levels are taking swift action to combat the spread of sanctuary cities in jurisdictions ruled by liberals.

Learn more about the latest horrific incident in Portland, how it reflects the misguided values of local officials, and how growing public outrage is fueling steps to eliminate sanctuary cities. Details can be found on the next page.