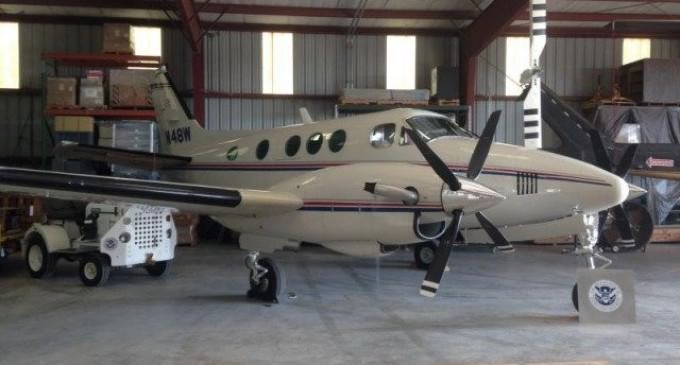 They come by land, sea and air.

A private airplane was ceased at McAllen airport with seven illegal aliens on board.  The pilot, an American citizen, was released while the investigation continues.

In an incident last month, it was reported that each illegal alien was to pay 14,000 a piece to be flown into the interior of the US, away from checkpoints.  This may not surprise many, but the cost per person is considerable, so who would fund these people…or perhaps a better question is…who ARE these people?