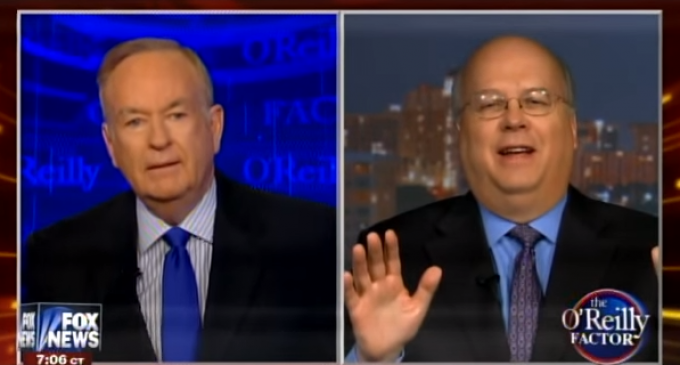 Donald Trump's streak of graciousness following the close battle in Iowa has come to a screeching halt this week, but for once his anger has company in an unlikely group of individuals.

He, Iowa Governor Terry Branstad, and even the ever docile Ben Carson are all coming together to criticize the tactics Ted Cruz used to secure his surprisingly big win in Iowa this week. All three have released statements calling out “unethical and unfair” coercion techniques, and Trump — of course — is threatening to sue.

That very threat from Trump had many dismissing the accusations as typical Trump bombast, but the inclusion of less hyperbolic personalities now has many paying attention. Cruz, it seems, could be in a bit of trouble.

While it's unlikely that Cruz broke any election laws — the primary is technically run by a private organization, the Republican Party, and is therefore not necessarily beholden to government oversight — the bad press could definitely hurt the Senator's already less-than-sterling reputation among many in the GOP.

Go to the next page to see the accusations the men have made against Cruz: