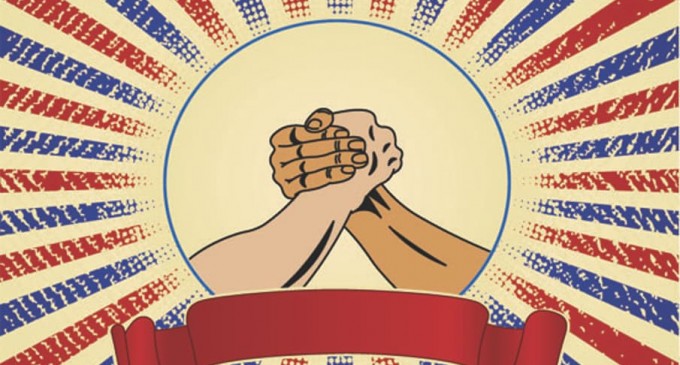 The Obama administration refuses to exempt the Little Sister of the Poor from the contraceptive mandate in the Affordable Care Act (ObamaCare), but exempt big companies such as Exxon, Chevron, VISA, and Pepsi.  They sued on behalf of the Muslim truck drivers made to deliver alcohol but demonize Christians who refuse to cater gay weddings.

Additionally, the left hates states with right-to-work laws, protecting workers from being forced to pay into a union of which they do not wish to be members.  Now we may know why the left it so opposed to right-to-work protections.  Union bosses are making bank.  To read about the obscenely high salaries that workers' union dues are paying, continue on the next page: