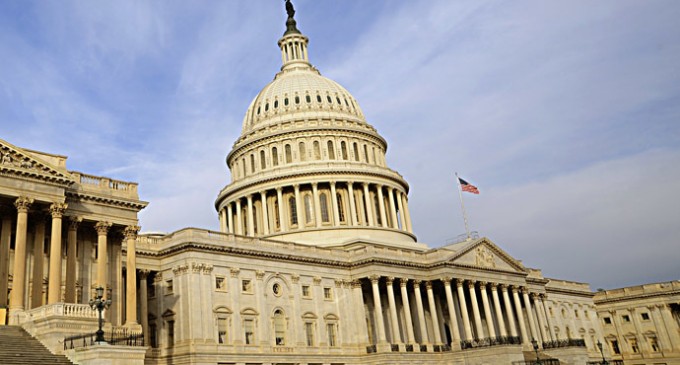 This week, a new billed passed in the House of Representatives that grants the government unprecedented access into the lives of its citizens.

The “human tracking” bill, as it has been called, passed the lower chamber by a large margin, with only 66 representatives voting against the measure.

The overwhelming bipartisan support may come as a surprise to some, as the legislation seems much more controversial than the numbers might suggest. In a year in which many Americans have been alerted to the ramifications of government spying, one would think that a bill such as this would get receive more attention.

Perhaps it hasn't because most Americans have been distracted by news surrounding Trump's transition.

Whatever the reason, the legislation still has a few more steps before it becomes law. Read more about the bill itself on the next page: