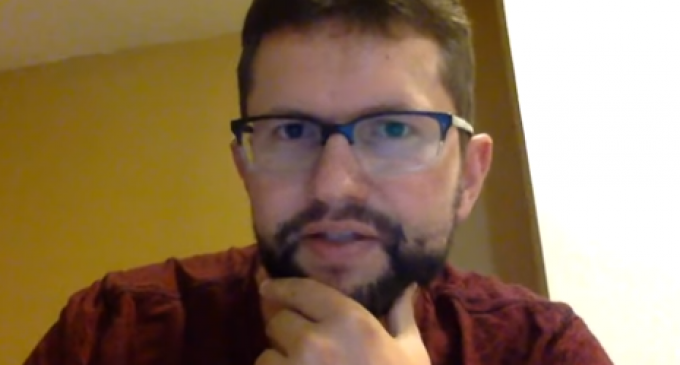 Both old and new media are circling 'round Hillary Clinton's wagons even as serious questions regarding her fitness to carry out the duties of state remain either unanswered or, as David Seaman just found out, censored.

An independent-minded journalist, Seaman has covered political issues from a perspective that cannot simply be pigeonholed as either left or right. His unique take on the topics of the day have earned him platforms all across the political aisle, including the reliably left-wing Huffington Post.

But despite Seaman's record of balanced journalism, the writer found one of his articles unceremoniously deleted from the Post's site and his position with the outlet terminated. What did he write about that provoked such a sudden, vengeful reaction? Hillary's health.

What does it say about progressives that they will silence perfectly legitimate concerns about a candidate's health? That they will stop at nothing to make sure the candidate wins the presidency, no matter how ill-equipped they are for the office.

See Seaman's video about Hillary's health on the next page: