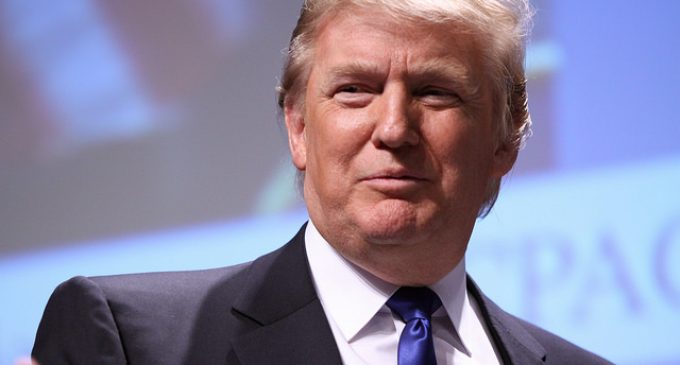 Every time the Fake News Industrial Complex decides to roll out a semi-favorable story of the President [it’s happened twice] I am instantly rather leery. It would be nice to take this as a classic ‘in your face moment’ and climb atop the box of faux intellectual superiority and proclaim the ever deranged left has seen the error of their ways.

But, I have a newsflash for you, the Deep State and their propaganda tentacles will never let-up on the work the President is doing to make this country great again.

If the mainstream media is propaganda, why would it be good news that they ran two positive headlines in recent days begrudgingly “admiring” the President for being a man of his word?

Now both of these propaganda outlets have a good point. President Trump is winning, and a man of his word. But, they’re not saying these things as a compliment. There are a few dissenters among the left who still possess more than 2 firing neurons. Ask yourself, what is better for right-wingers, liberals running around like chickens with their heads chopped off screaming Russia or an army of Obama-esque speakers acknowledging reality and fighting real tangible MAGA talking points set out by President Trump?

Continue to the next page to view the disconcerting evidence that a growing percentage of liberals are working to revamp their Trump attack strategy from the ground-up and take over their party.