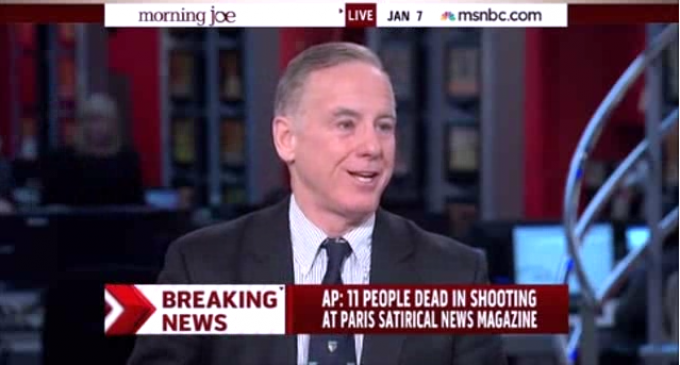 In typical leftist fashion, former Gov. Howard Dean (D-VT) tried this morning to downplay the fact that the jihadists that killed 12 people at a French satiracle magazine office in Paris for publishing parodies of Muhammad, were actually Muslim.

According to Dean, such acts of violence isn’t condoned by the Quran and therefore these terrorists aren’t Muslim.

Perhaps Dean should actually read the Quran, which advocates extreme violence against women, children and other infidels.