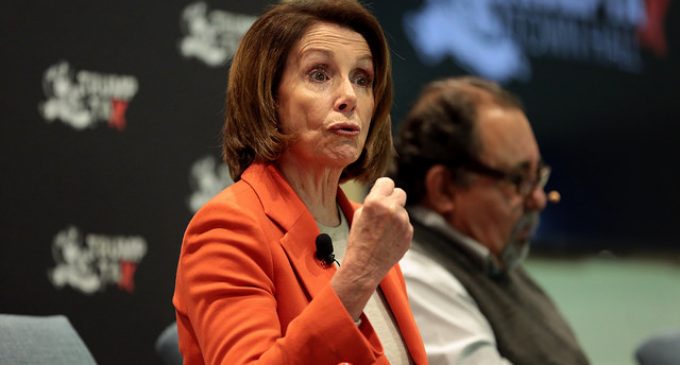 In 2014, then-Senator Dan Patrick said that there were at least 100,000 illegal gang members in the state of Texas.

The figures for Texas alone constitutes a national emergency, indeed.

The mainstream media consistently claims that there are only 10,000 MS-13 gang members in the U.S and Dems constantly use that number. Only those drunk on kool-aid could believe that ridiculous figure. After many years of open borders and with a coast-to-coast drug and human trafficking network that sees revenues of over $100 billion a year, the number of illegal gang members here in the U.S. is certainly closer to Patrick's figure.

One can only imagine how many illegal gang members are roaming our streets nationwide.

Democrats in the House of Representatives have just introduced a resolution to block President Donald Trump’s national emergency that would allow him to build a border wall that would greatly help keep these ‘animals' out.