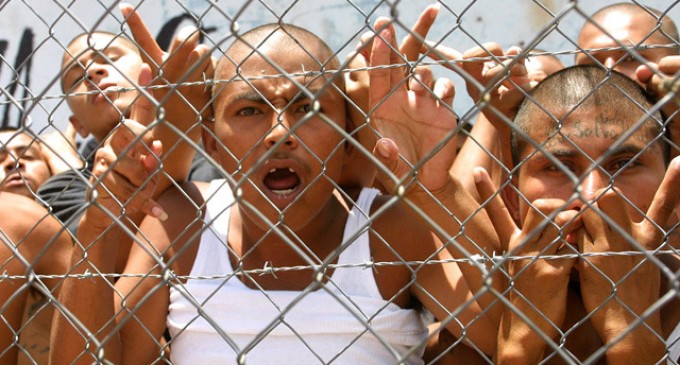 Senator Dan Patrick said this week that there are at least 100,000 illegal gang members in the state of Texas.

Meanwhile, Muslims in Miami, FL rallied screaming “We are Hamas”.

We've had 3-star U.S. Army Lt. Gen. William Boykin tell us that the Muslim Brotherhood has infiltrated every branch of our government.

They have in turn opened up our borders to allow even more terrorists to mix in with the illegal immigrants and gang members crossing over and have shipped the mix all over the country. They're getting everyone in place for ‘the main event'.

Muslim terrorists are even taking to the streets and openly chanting their presence.

When it hits the fan in this country you're not only going to have to deal with hungry neighbors, but Muslim terrorists, Mexican gang members and who knows what else.

A large part of the plan to bring down this country was to create too many crisis for us to handle at one time: invasion by illegals and Muslims, president and all 3 branches of gov't breaking every law in the book, police brutality reaching record levels, NSA spying on our every move, targeting of conservatives by governmental branches, scandals after scandal occurring….etc etc.

Patrick also observed during his trips to the border and detention centers that many of the “young children” are teenagers and with parents and family members. He said there is a concern that some are “gang members” and that potential terrorists can exploit the porous border.

In addition to the public safety threat, Patrick also discussed the strain on local schools and other public resources and accused the Obama administration of luring more illegal immigrants to the country after unilaterally enacting the Deferred Action for Childhood Arrivals (DACA) program. He also accused the Obama administration of “sweeping human beings under the rug” by putting illegal immigrants on buses to cities across America and releasing children to adults who may not be their family members. Patrick also said Border Patrol agents have found “hundreds and hundreds of dead bodies on our side of the border” as more migrants try to trek to the United States hoping to get amnesty from Obama.

Noting that 60,000 illegal immigrant children have been apprehended since October of last year, Patrick said that law enforcement officials told him that somewhere between one in five and one in 10 illegal immigrants are actually caught, which means there could be at least five times as many illegal immigrants who have snuck into the state.

“You do the math,” Patrick said. 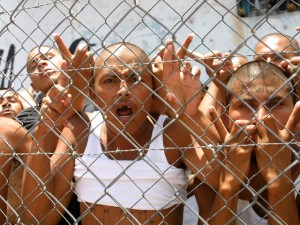