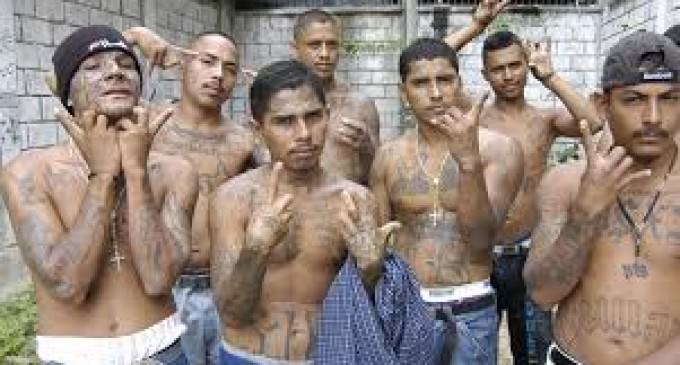 With the immigration debate taking center stage in the 2016 Presidential race, reports of DHS keeping border States like Arizona in the dark about the “catch and release” of violent criminals, back into local towns, is making the American people stand up and notice.  Notifications between DHS to Arizona have only just stating to occur within the last 2 weeks.  The DHS had been denying such activity, but the high profile deaths in recent weeks, by illegal aliens with criminal records,  have prompted the DHS to start notification to local law enforcement when they release these individuals back into the communities.   But why has this been kept such a secret, and why are these individuals being released back into our communities?

Learn more on the NEXT PAGE: