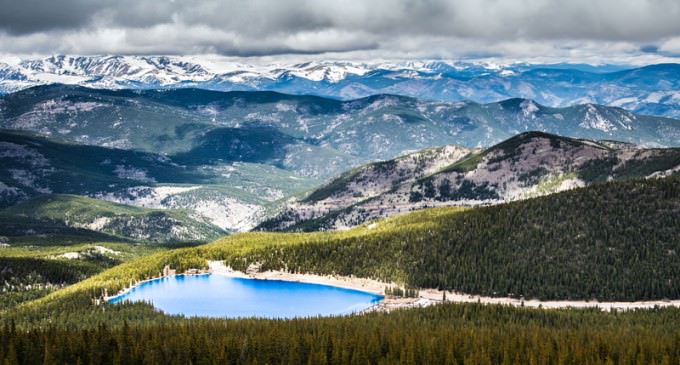 According to conservative columnist, Dave Hodges, in a takeover that's being labeled Agenda 21, the Koch brothers, Pat Stryker, Governor Hickenlooper and many Colorado mayors are looking to enslave American citizens under the dictates of the Untied Nations in a beta test that would include Colorado, 15 counties in Northern California and Southern Oregon.

Their plan is to take control of precious resources such as water and farmland. With all of the political turmoil taking place in Colorado over the past year, it's hard to label any of it as a coincidence, because as is often the case in politics, there are rarely such things as coincidence.