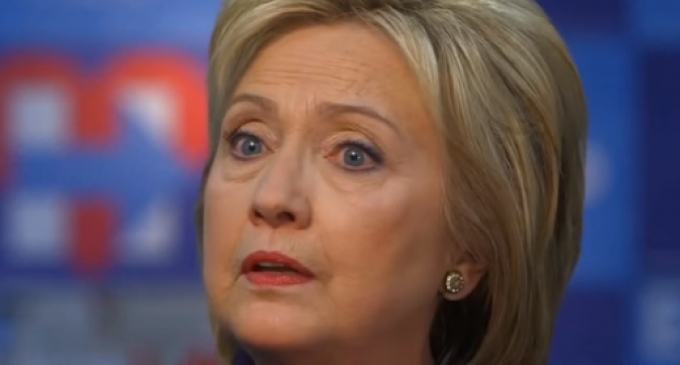 Now that we know that Hillary Clinton will not be inhabiting the White House, it is interesting to speculate on where she's liable to turn up next.  Reading the election post-mortems, it seems there are prominent voices within the Democratic Party who believe that hard-heads within her campaign blew the election.  Not sure whether that's true or not, but if so, they have our gratitude.

Let the Democrats fight it out over what went wrong with the Clinton campaign that stopped the most intelligent and qualified woman in America from becoming president, and Bill from getting back into government housing.

Although she'll never take the advice, it might be a good idea for Hillary not to get too cocky.  There must be a lot of Democratic Party power-brokers who are distinctly unhappy with the way the Clinton machine ran this election, and they might just be very willing to assign the blame where it belongs — on Hillary herself.

So the appointment of an independent prosecutor by Trump to investigate her might be just one of several problems she might face.  Details on another possible disaster Hillary might face are on page two.