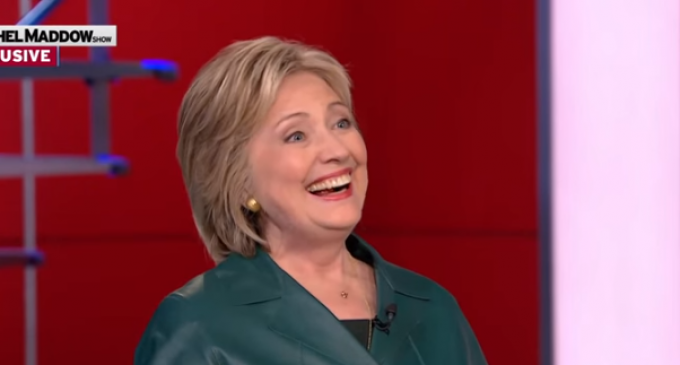 Crazy.  Clinton’s emails finally cleared up the whole video excuse was a lie.  Her emails detailed her knowledge that absolutely she knew that it was a pre-planned attack, as she emailed her family the night of the attack, stating a terrorist group like Al-queda just attacked and killed four Americans in Benghazi.  Worse was her correspondence with Sidney Blumenthal, a Clinton supporter who works for the Clinton Foundation making 10,000 a month.  Blumenthal was giving Hillary direct orders on how to tout the “Clinton Doctrine” after the fall of Gaddaffi in Libya.

Volumes of emails went between the two, Clinton and Blumenthal, with Blumenthal giving Hillary advice on how to handle Libya, giving her details of his business holdings in Libya, and ultimately instructing her how the Clinton Doctrine in Libya would be her shining achievement, something she needed to promote.  It would give her needed credentials to run for President.  Something to think about-this Clinton Doctrine- when you put the dots together as why Benghazi could not be a planned terrorist attack.