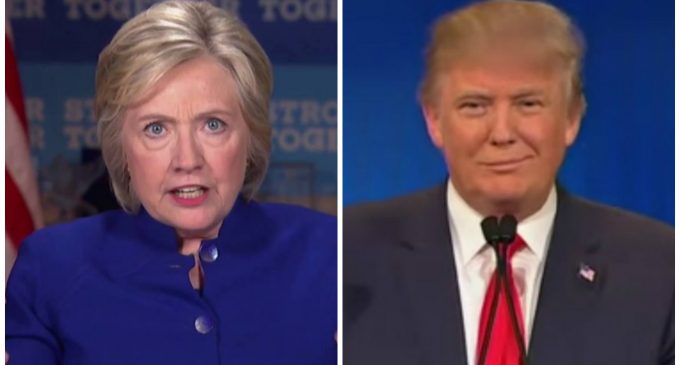 When your ego and a sense of entitlement are of the magnitude of Hillary Clinton's, it's excruciating to be out of the political spotlight. Recall that this is the woman who gave every indication that she believed that the presidency was rightfully hers. Since she lost the election, as her reasoning goes, she must have been robbed.

Perhaps the only characteristic that exceeds her arrogance is her desire for vengeance against those she perceives have obstructed her. Getting between Hillary and a political goal of hers is dangerous business indeed. One must question if there is anything should would not do or tacitly authorize to remove those obstacles.

Truth of course, is irrelevant to her, and is something to be employed only by the politically naive. There really is no such thing as corruption, at least in her strategies, since the ends justify the means.

With that very brief summary of the life and and philosophy of Hillary Clinton, it comes as no surprise that she's ready to return to political life six months after her devastating defeat to President Trump.