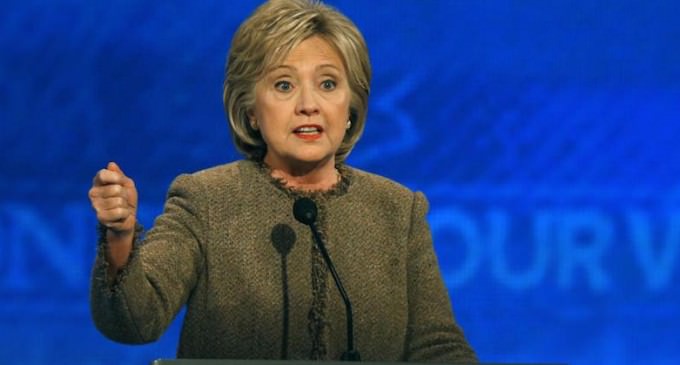 Hillary Clinton's team recently posted a list of reasons why she is just like your abuela, and the shameless Hispandering didn't go over nearly as well as Hillary might have hoped.

The article prompted a trending hashtag on twitter, #NotMyAbuela, and its not hard to see why.

When asked what words voters most associated with Hillary, the most common responses are “liar,” “untrustworthy,” and “dishonest,” hardly words one would associate with grandma.

The post also gave Team Clinton another chance to show their savviness with Google Translate, as they sprinkled the reasons with the same broken-Spanish flair that Hillary often employs on her personal Twitter account.

One of two things is happening here, either Hillary is trying far too hard to court the Hispanic electorate, or she is actually disconnected enough from reality to believe she really is “just like your abuela.”

Check out her reasons, and Breitbart's response, on the next page.