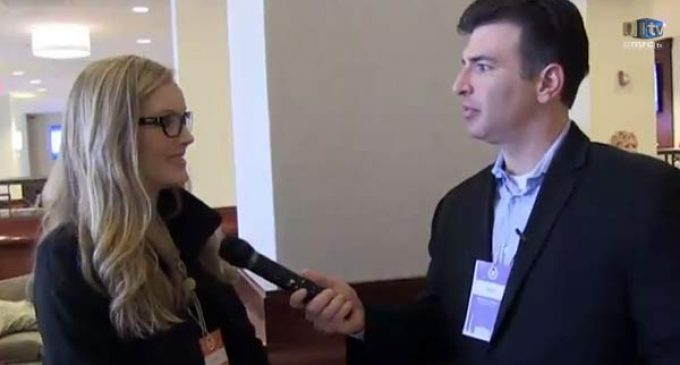 Fanatical supporters of Hillary Clinton interviewed at the Democratic Executive Committee Conference all agree the former first lady ought to be the next American president; they're certain of it! But when they are asked to support that devotion with facts about Clinton's achievements as Secretary of State they all hit a snag.

Apparently even for elite liberals at the Democratic National Committee Winter Meeting, Hillary's did nothing praiseworthy in her four years as Secretary of State.