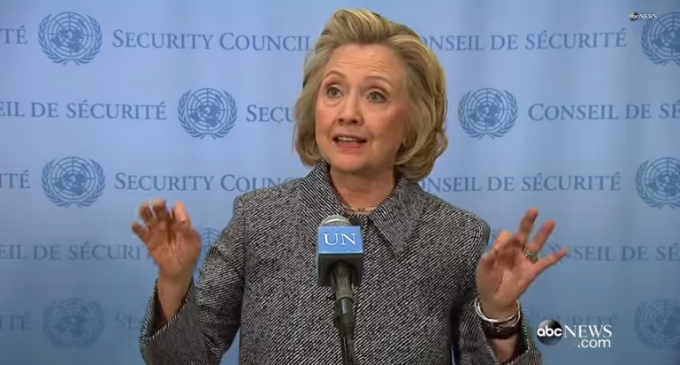 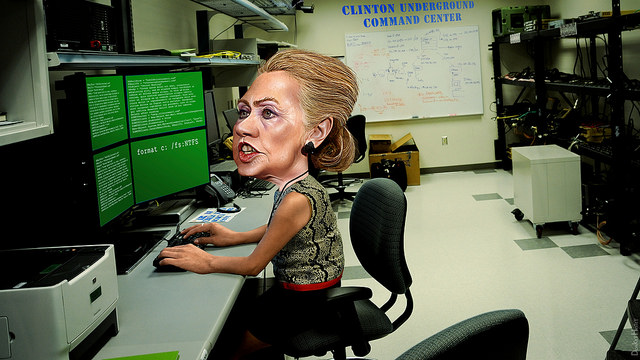 Hillary Clinton deleted upwards of 32,000 private emails when she served as Secretary of State and is now refusing to turn over her private email server, stating that she has ‘fully complied' with the law.

During a news conference at the United Nations in New York she offered a poor excuse for maintaining a private email account:

“I opted for convenience to use my personal email account, which was allowed by the State Department, because I thought it would be easier to carry just one device for my work and for my personal emails instead of two,” Clinton stated.

“Looking back, it would have been better if I’d simply used a second email account and carried a second phone.”