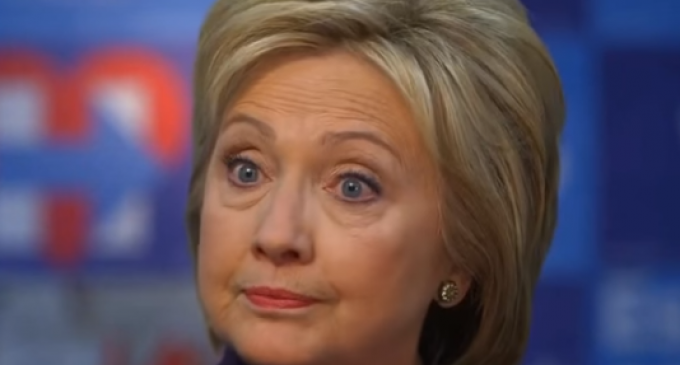 During a Q & A session on Facebook Monday night, Hillary Clinton suggested that white guilt was the best way to placate the Black Lives Matter movement. She claimed that white people need to “recognize our privilege” and “practice humility”.

The question was posed by MTV reporter, Jamil Smith, who asked how she would engage white voters on the issue of “racial justice” and if she would call upon white people to be considerate towards black concerns.

No wonder there's so much racism in America.

Of course, Hillary catered to the crowd she was speaking to by throwing white people under the bus. She said that white Americans need to do a better job of listening to African Americans talk about the barriers they face every day. After a comment like that, it's clear that she's the one who isn't listening. White people have been paying attention. And what about her privilege?