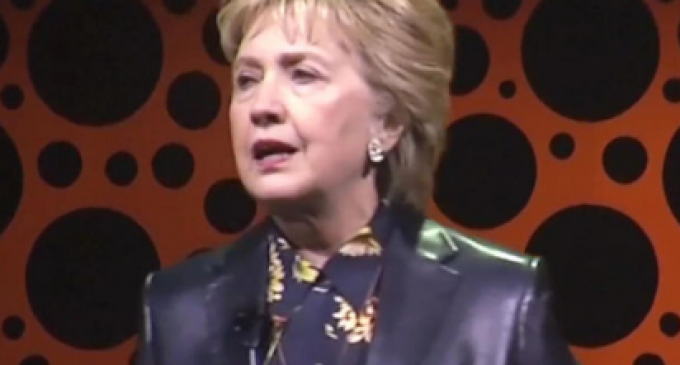 Any voter in the U.S. who did not support for president the most intelligent woman in the nation is obviously a sexist if not a confirmed misogynist. In fact, that's so obvious that it should not even have to be mentioned, right? The fact that she lost proves that there are enough sexists in America to throw the vote to the ultimate sexist, Donald Trump.

Give us all a break!

One can only listen to Hillary and her acolytes extol her manifold virtues for so many years before finding the whole discussion to be nauseating. Instead of being virtue and intelligence personified, she's just a self-aggrandizing windbag who accomplished what she has by aggressively using people and causes, and quite possibility in criminal ways.