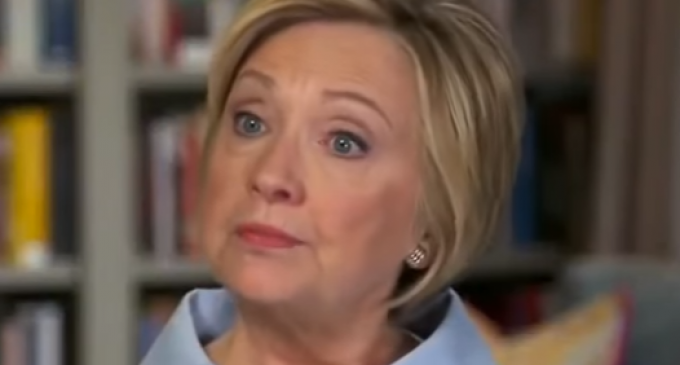 Hillary Clinton isn’t just blaming the NRA for the deadly shooting in Las Vegas. She is also claiming to know a thing or two about guns. Which is ironic considering her alleged hitman, Larry Nichols, claims her and Bill left all the dirty work to him.

Unfortunately for the anti-gun/Constitution-hating liberals, they’re not about to have a win, and they’re the ones about to be schooled. Head on over to the next page to find out what Hillary Clinton had to say on gun control and her knowledge of guns in light of the Las Vegas shooting.