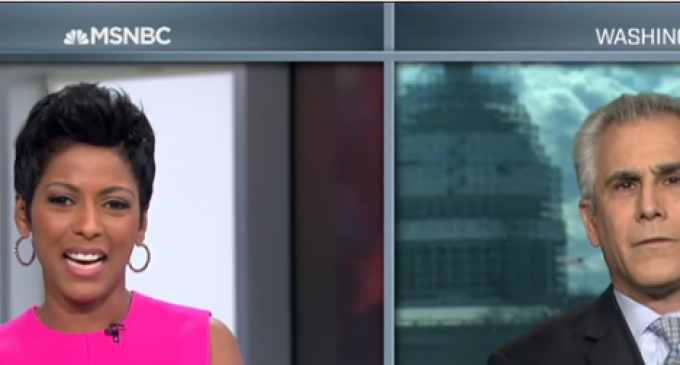 David Duke was trotted out to make Trump look bad becasue he encouraged people to vote for Donald Trump.

David Duke also likes white bread. So if you eat a sub with white bread, you are a racist and a David Duke wingman.

In fact, David Duke is only relevant because he has left wing stalkers furiously trying to prop him up, get a quote out of him on something current and then they have a tantrum over it.

He is the left wing's most desperate straw-man act today.

If the left can't play the race card, than 70% of their press would not exist.

Don't believe in a color coded quota system for employment? You're racist.

Want to have secure borders? You're racist.

Please see the next page for the biggest race baiting fail ever.