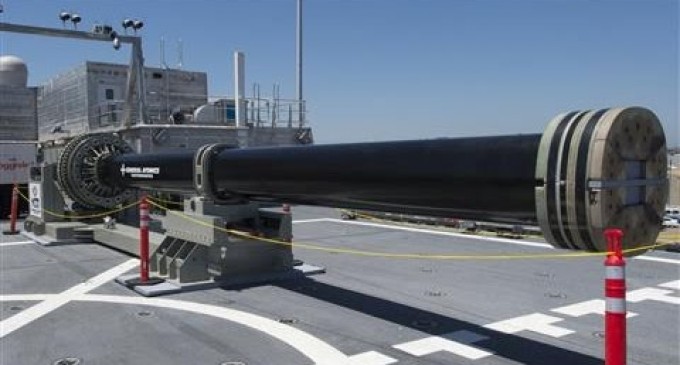 Pentagon officials, with the help of their very own version of Tony Stark, have come up with some interesting gadgets meant to both save lives and take them.

With the help of Roper, the Pentagon has been putting out 3D printed micro drones, self-driving boats and electromagnetic railgun that can shoot a large projectile at 4,500 mph, which you can watch in a video on the next page.