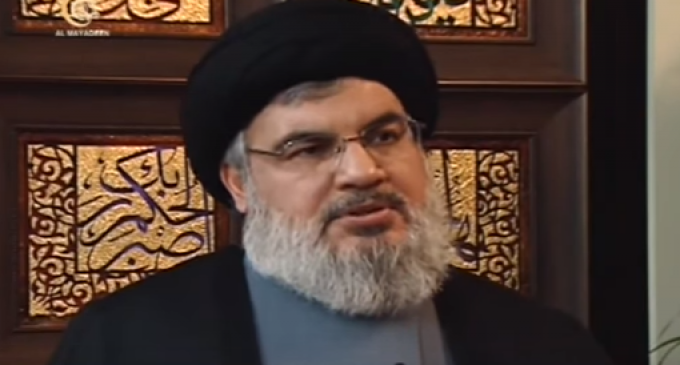 When Donald Trump joked that Obama's lax approach to the group effectively made him the “founder of ISIS”, the press jumped on him for having the temerity to question the president's refusal to take the threat posed by the group seriously. Although Trump later said that his comments were meant in jest, one very significant, very notorious Middle Eastern leader has suggested there is more truth to Trump's ‘joke'.

As the leader of Hezbollah, Hassan Nasrallah is infamous as one of the most anti-Israel leaders in the Middle East, regularly directing his forces to lob rockets at the nation. As of late, however, Nasrallah has sent fighters to Syria in order to combat ISIS, an organization that he claims, in all seriousness, was created by the Obama administration.

Learn more on the next page