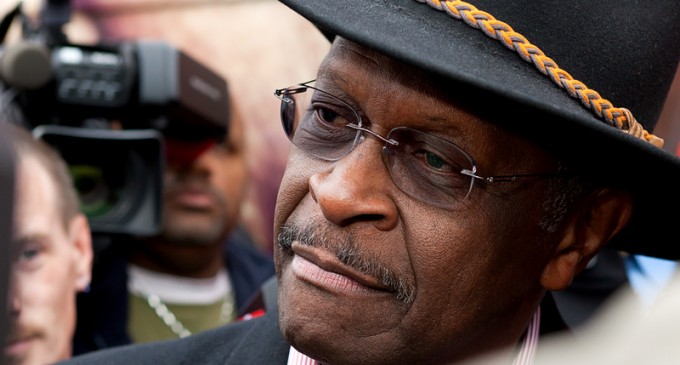 Trump has been accused of not having specifics and only reiterating his catch phrase, “We're gonna make America great again”, leaving those who hear his bombast annoyed at the lack of clarity of platform.  However, his seven-point healthcare reform is getting rave reviews, even from those who have made the #NeverTrump pledge.

Trump's Make America Great Again webpage states that Obamacare must be repealed and replaced.  He promises on day one of the Trump Administration, he will ask Congress to repeal the bill.

Obamacare will collapse of its own weight, states the website and because of this, it must be utterly repealed and Congress, both Democrats and Republicans must “lead the effort to bring much-needed free market reforms to the healthcare industry”.

Read the seven-point plan on the next page and see if you can get on board.