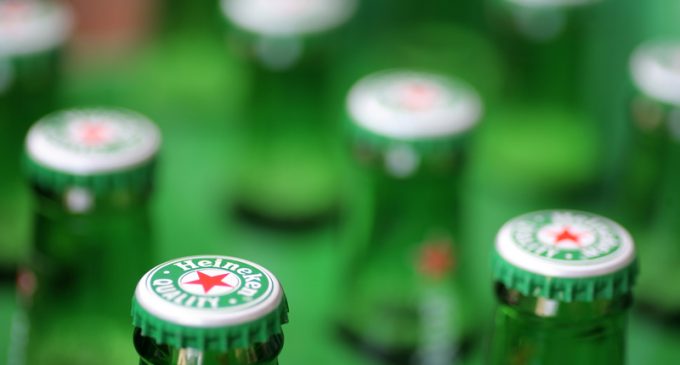 Many people are not aware, especially Liberals in this country who have never been to the European Continent, but adoringly insist upon its sociopolitical superiority to America, that many of the northern nations where there's a perception that the people are much more tolerant of all things Progressive are, in reality, more Right wing than you would think.  In fact, the only thing stopping these countries from having Right wing governments in the majority are the millions of Europeans on welfare assistance from the Socialist regimes that they support.

In Holland, and particularly in The Hague, Right wing protesters are constantly on the march in the streets.  When I was there in the 1980s, even then the nationalist party (a minority) was treated as the red-headed step-child of the country.  Socialism has been holding the reins of power in most of these nations for time untold, from one generation to the next.  On occasion, you have a Prime Minister or Chancellor who is of the Right wing persuasion, but by and large, Europeans have grown fat on the cream of the government breast milk and simply refuse to give up that lifestyle.  Just as here in the United States, generational welfare is a reality and one that threatens to one day topple powerful nations, not unlike Greece.  Other nations are on the fast track to oblivion as well.

Move on to the next page to see the Heineken call for a borderless world: