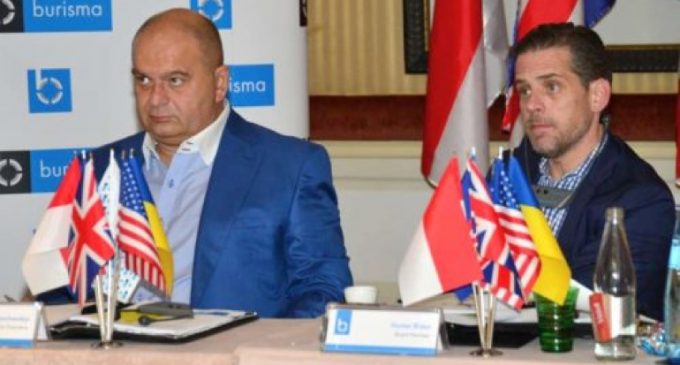 Reality has crashed the fantasyland Democrats have constructed for the American people. It might be sooner than later that the real reason for this entire charade comes to light: to obfuscate the very real crimes committed by Democrats involving Ukraine.

Both the Office of the General Prosecutor and Members of Parliament in Ukraine today have named multiple US citizens and political organizations with involvement in the massive corruption scandal surrounding Burisma Holdings money-laundering and racketeering.

Hunter Biden is one of the main individuals named in the newly filed charges against the owner of Burisma Holdings, the Ukraine energy company on whose board Biden sits. The filing which was largely ignored by the mainstream media specifically says that Hunter Biden was one of the conduits through which money was “siphoned” from Ukraine.

Additionally, both the DNC organization and Barack Hussein Obama were named in the documents as having direct and indirect ties to this massive corrupt money-laundering operation.

Turn to the following page to read about how Ukraine law enforcement and government officials are turning up the heat on the Democrats in this country for their involvement in perhaps one of the largest public funding thefts in Ukraine history!