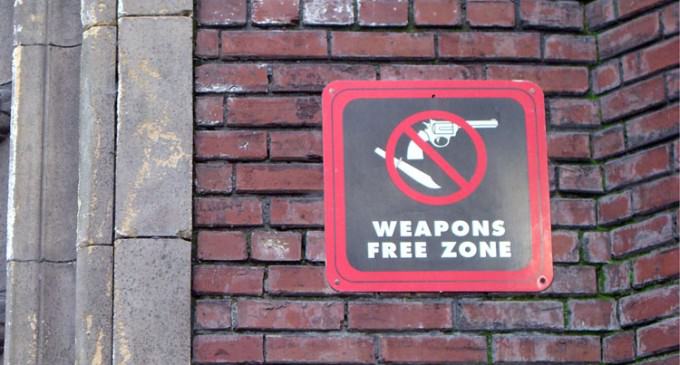 In the wake of the Chattanooga shooting spree that targeted soldiers in ridiculously mandated “gun free” zones, the Obama administration is still hesitant to even admit there is a problem. But while the federal government wallows in willful ignorance, at least six governors (so far) have stepped forward to take the defense of military personnel seriously in their own states. Six states now have taken responsibility for the safety of their soldiers at home by ordering the National Guard to defend military bases and installations.

In the meantime, concerned citizens have volunteered to protect the military at recruiting stations but using the National Guard for the purpose makes it clear these governors understand the problem for what it is and are willing to take the necessary steps to prevent another mass-murder from happening, at least in their states.

Learn which states have governors equal to the task of defending against extremists and unbalanced spree-killers at home on the NEXT PAGE: