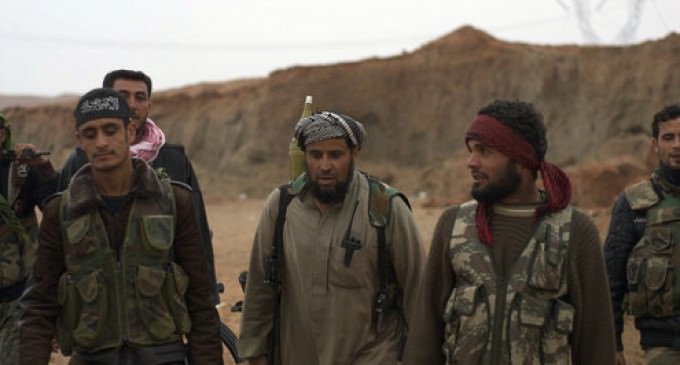 Obama originally called ISIS “the JV Team.” They probably were, until they overran the half-trained Iraqi military and took all their very sophisticated U.S. weaponry from them. Now they are at least semi-pro, and the longer the president does nothing about them, the stronger they become.

Yes, Obama’s ideal plan for handling all this without American boots on the ground was to train vetted, moderate Syrian fighters to handle the threat. Find out how well they are doing on the NEXT PAGE: