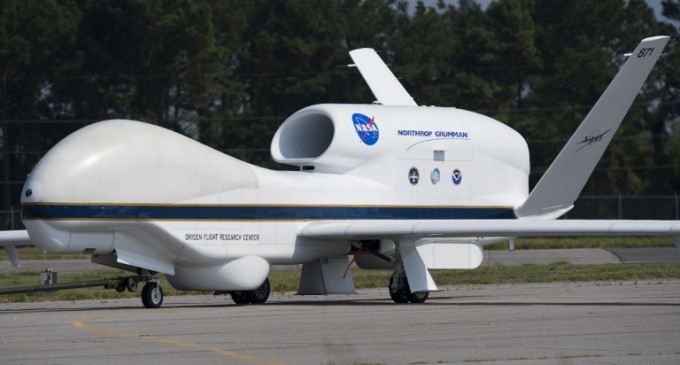 If the latest news is any indication, NASA has even bigger problems than many previously thought.

You would think that considering the sensitive nature of the work it does, the National Aeronautics and Space Administration would take extra precautions to make sure that it's security isn't compromised. But after an embarrassing breach of the agency's computer network, it is obvious that this is not the case.

Shocking NASA officials as well as outside observers, the online hacker group AnonSec were able to obtain and release over 276 GB of data from the agency's files and records. The hackers' haul included 631 aircraft and weather radar videos, 2,143 flight logs, and names and contact information for 2,414 agency employees.

As if that weren't shocking enough, AnonSec claims that it wasn't it's intention to hack the agency's computers: rather, they were simply trying to spread a Trojan virus that found it's way onto NASA systems. Knowing the group managed to infiltrate NASA's records without even trying, imagine how easily an enemy nation could if they consciously set out to do so.