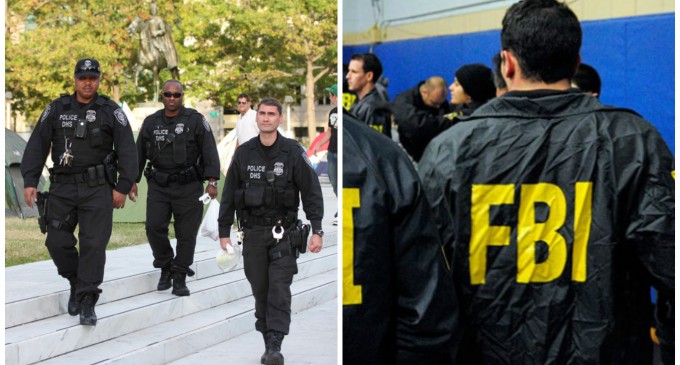 More proof that our national security has been compromised surfaced this week in the form of a major breach of government data.

Just weeks after Anonymous-affiliated hackers infiltrated NASA's computer systems and stole reams of information from the agency, another, even more serious hacking incident has taken place. This time around, the Department of Homeland Security was the target, and the consequences of it could be devastating.

Bragging on social media this past Sunday about the act, an individual who is only known by the Twitter handle @DotGovs claimed responsibility for hacking into the Department of Justice's internet database and seizing personal information about as many as 10,000 DHS employees. The hacker proceeded to post it on the web, putting the employees at risk and weakening the department's ability to operate.

Not satisfied with this single act of cyber-terrorism, the hacker announced his intention to release more information, in this case details about 20,000 FBI employees, onto the Internet. One shudders to think about additional data this hacker might have got his hands on and the damage he could inflict with it.

Turn to the next page to see why the hacker did it: